252-752-3458 | Your Trusted Source In Providing Reliable IT Solutions support@cpubusiness.com

Trying to stretch the life span of older computer? Read this first. 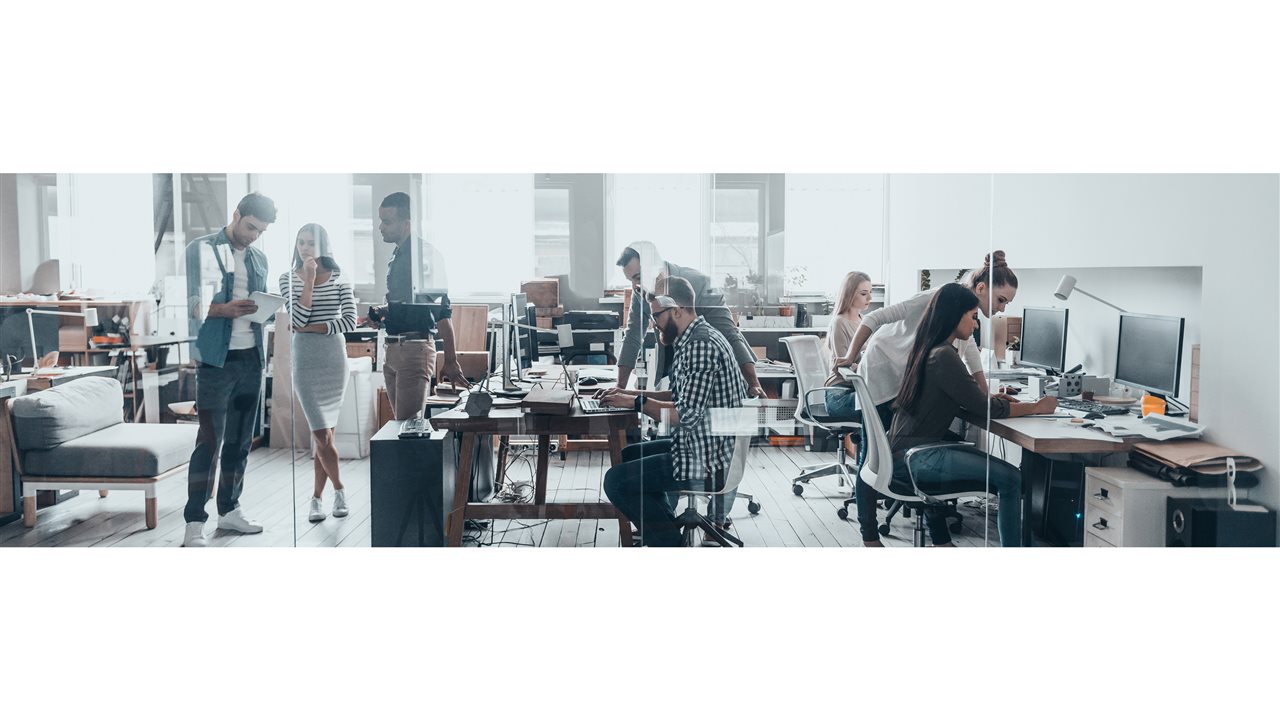 (BPT) – The PCs you choose to power your small business can dramatically impact your company’s productivity and competitiveness. However, many small businesses fall for common myths about computers, leading to poor purchasing decisions.

Here are four myths about PCs — and realities to help you make smarter technology decisions for your business.

Reality: Because they’re built for activities like watching videos, checking email and surfing the web, PCs for the consumer market will not always have the computing power or security features sophisticated business applications demand. If a family laptop reluctantly boots up or crashes, it’s annoying, but not serious.

For a business, however, computers are mission-critical. Employees are more likely to run multiple applications simultaneously, use resource-heavy applications or use software as a service (SaaS). PCs built for consumers often lack the computing power to handle these tasks — resulting in lost productivity.

Consumer-level PCs may also lack built-in security features of computers designed for businesses, which could make your business — and sensitive customer data — vulnerable to cyberattacks.

Myth 2: RAM is the top factor in computer performance

Reality: Adding more random access memory (RAM) usually allows a computer to manage more data. But RAM alone won’t improve a computer’s performance — unless the PC has sufficient processing power. To make a PC faster and more efficient, you need a powerful central processing unit (CPU) to optimize the RAM. While RAM is the memory, the CPU (or processor) is the computer’s “brain,” receiving instructions, performing calculations and processing information.

To run today’s resource-intensive business software efficiently, look for computers with plenty of RAM plus processing power, such as PCs combining an 8th Gen Intel(R) Core(TM) i5 processor with Intel Optane memory — delivering up to 2.5 times more responsive handling of everyday tasks and up to 66% faster web performance compared to 5-year-old PCs.[1]

Myth 3: You can wait until PCs fail before replacing them

Reality: Long before a PC fails, its performance may suffer, costing your business time and money. Waiting for an older PC to start up every day can waste up to 11 hours a year.[2] Crashing, freezing or slow computers can keep your employees from working efficiently, and may appear unprofessional to customers or clients. Sluggish, malfunctioning PCs can reduce employee satisfaction, as workers become frustrated with outdated technology.

Don’t wait until your business PCs slow to a crawl before upgrading. Be proactive. Look for hardware that exceeds your software vendor’s recommended system requirements. This will help ensure your PCs can handle future software upgrades. Then set a regular schedule for upgrading your hardware.

Reality: Repairing or adding RAM to squeeze more life out of older computers may seem economical. But the cost of keeping older PCs running quickly adds up. According to Intel(R)-commissioned research from J.Gold Associates, repairing breakdowns of a five-year-old computer costs an average of $662 per year. The same research found 43% of the small businesses surveyed had PCs that were over five years old — and malfunctioned each year.[3] At that rate, you’d soon be spending more on repairs than on a brand-new, more powerful computer.

Besides losing productivity during breakdowns and repairs, older computers are also slower. Using five-year-old PCs can make your employees up to 29% less productive,[4] potentially costing your business up to $17,000 per year, per worker.[5]

Older PCs can also put your business at risk of cyberattacks. Per the J.Gold Associates survey, small businesses estimated that 34.47% of their computers over five years old had been hacked.[6] With the average cost of a single data breach worldwide estimated at $35,745 per employee,[7] an older PC rapidly becomes an expensive liability.

In the same survey, small businesses reported that just 5.92% of their PCs newer than one year old had experienced cyberattacks.[8] Newer computers frequently offer built-in security features to reduce risk of cyberattacks. If you’ve updated to Windows 10, upgrading to a PC with the 8th Generation Intel(R) Core(TM) processor can help you focus on growing your business instead of worrying about cybersecurity.

Blindly accepting myths about PCs can be expensive for your small business. Upgrading to more powerful computers can optimize the performance of your business software, enhance your cybersecurity and boost employee productivity. The next time you’re making decisions about computer purchases, be sure you base your actions on reality. Then choose the right PCs to make your business more competitive.

[1] Performance results based on testing as of March 2, 2018, and may not reflect all publicly available security updates. See configuration disclosure for details. No product can be absolutely secure. Software and workloads used in performance tests may have been optimized for performance only on Intel microprocessors. Performance tests, such as SYSmark and MobileMark, are measured using specific computer systems, components, software, operations and functions. Any change to any of those factors may cause results to vary. You should consult other information and performance tests to assist you in fully evaluating your contemplated purchases, including performance of that product when combined with other products. For more information about performance and benchmark results, visit Intel.com/benchmarks. As measured by SYSmark 2014 SE Responsiveness Subscore comparing 8th Gen Intel(R) Core(TM) i5 8400 (16GB Intel(R) Optane(TM) memory module) vs. Intel(R) Core(TM) i5-3330 (HDD Only).

[2] “Just waiting for an older PC to start up every day, an employee can waste up to 11 hours a year” is based on a 2018 web-based survey commissioned by Intel and conducted by J.Gold Associates, LLC., of 3,297 respondents from small business in 16 countries (Australia, Canada, China, France, Germany, India, Italy, Japan, Mexico, Saudi Arabia, South Africa, Spain, Turkey, UAE, UK, USA) to assess challenges and costs associated with deploying older PCs. Assuming one start-up per day and using an average start-up time calculated by taking the midpoint of the time that survey respondents estimated it takes to start up a PC over 5 years old, employees were estimated to spend up to 11 hours a year starting up a 5-year-old PC (4.07 minutes X 5 days per week X 52 weeks per year divided by 60 (to get to hours) X utilization rate of .67 so 4.07 X 5 X 52 / 60 X .67 = 11.8). Full report available at Intel.com/content/www/us/en/business/small-business/sme-pc-study.html.

[3] The J.Gold study is based on a 2018 web-based survey, commissioned by Intel and conducted by J.Gold Associates, LLC., of 3,297 respondents from small business in 16 countries (Australia, Canada, China, France, Germany, India, Italy, Japan, Mexico, Saudi Arabia, South Africa, Spain, Turkey, UAE, UK, USA) to assess the challenges and costs associated with deploying older PCs. J.Gold research indicated that the failure of a PC under warranty cost a company $1,070 for each failure, and the cost of failure for a machine out of warranty was $1,525. We can allocate a cost per user per year based on the above calculated costs of failure (assuming an in-warranty failure cost for year one and a non-warranty failure cost for all other years) where: Cost = 43.42% (average failure rate) X $1,525 (cost of failure outside of a warranty) 1 (usage from Q2). Full report available at Intel.com/content/www/us/en/business/small-business/sme-pc-study.html.

[5] Ibid. “Potentially costing your business up to U.S. $17,000 per year per worker” is based on survey respondents’ estimates that for PCs more than five years old, employees would be up to 29% less productive. Based on an average assumed employee’s salary of $60,000, the lost productivity cost will amount to $17,000.

[8] Ibid. “Small businesses had reported that just 5.92% of their computers had experienced cyberattacks” is based on the responses to a question in the J.Gold 2018 web-based survey.